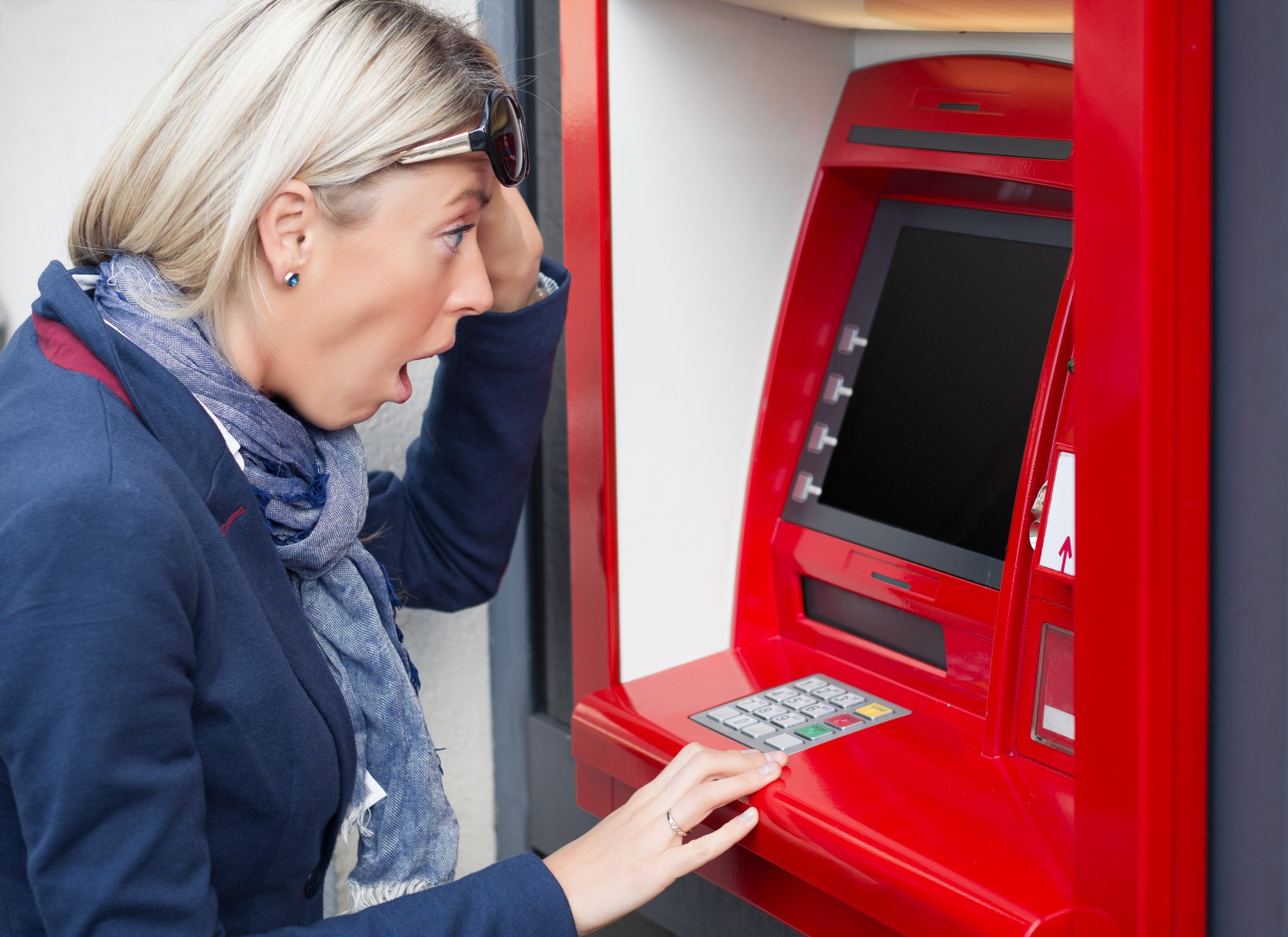 A group of senators just spent about an hour and a half grilling John Stumpf, the CEO and chairman of Wells Fargo, about 2 million unauthorized accounts that were opened under his watch and how Wells Fargo was going to make it up to customers. Stumpf’s answers to many of those questions was some variation of, “We’re working on it” and “Let me get back to you on that.”

It’s perhaps unsurprising that the members of the Senate Banking Committee appeared unsatisfied with the answers.

A quick recap: Wells Fargo was fined $185 million by the Consumer Financial Protection Bureau in early September for opening about 2 million unauthorized credit card and deposit accounts. Wells Fargo previously implemented (and touted the results of) ambitious cross-selling goals, in which a banker gets an existing customer to open additional Wells Fargo accounts. The bank incentivized cross-selling with bonuses. Those who didn’t meet sales goals were written up and could ultimately lose their jobs. About 5,300 employees were fired for opening accounts and moving consumers’ money to them without the knowledge or consent of the customers. That happened between 2011 and 2015 — in 2013, now-retired reporter E. Scott Reckard wrote about it for the Los Angeles Times, giving the practices national exposure.

Now, in 2016, Stumpf testified that Wells Fargo has just begun the process of making affected consumers whole, including refunding customers who were charged fees on unauthorized accounts and confirming with customers that the open accounts in their names are in fact products the consumers want. Wells Fargo will also extend the investigation to see if the practices occurred in 2009 and 2010 (thus far, the probe has gone back only to 2011).

The Far Reach of Damaged Credit

But there’s a lot more to making up for what happened, many of the senators pointed out. Sen. Jon Tester, D-Mont., said that opening a new account can affect a consumer’s credit (true for credit accounts, not for deposit accounts), and he asked Stumpf if Wells Fargo would re-establish the credit of all the people whose credit scores were hit by these new accounts.

Stumpf: “I’ve told our people to go back and make it right.”

Sen. Mike Crapo, R-Idaho, followed up: “How do you do that?” Stumpf’s answer: “That is a very good question. We’re just starting that process. I don’t have enough to give you right now.”

It’ll likely be complicated. Tester gave the example of someone whose credit score was hurt by Wells Fargo’s fraud and then applied for a mortgage with another bank — if that person qualified for a higher mortgage rate because of the credit score damage, how would Wells Fargo make up for the extra interest on that mortgage? Sen. Joe Donnelly, D-Ind., demanded a specific answer on that: “Will you pay back every extra dime that these people are going to pay over 30 years?” Stumpf said, “We’ve been thinking about that.”

It can get even messier. Sen. Chuck Schumer, D-N.Y., gave the hypothetical example of someone who was charged a fee on an unauthorized account, causing them to bounce their car payment check and end up with a negative event on their credit report. Unpaid fees on a non-credit account can be sent to a debt collector, and collection accounts can seriously damage your credit standing. Untangling the mess could be quite difficult.

Much of the questioning revolved around three core issues:

Perhaps the most common theme of the interrogation: Calls for Stumpf’s resignation, in addition to executives (including Tolstedt) giving back pay they earned while this was going on.

“You should be criminally investigated by both the Department of Justice and the [Securities & Exchange] Commission,” Warren said. “The only way Wall Street will change is if executives face jail time when they preside over massive frauds,”

Stumpf, for his part, said he disagreed that it was a massive fraud. He apologized repeatedly throughout his testimony and said he will honor and respect any decision the board makes regarding his employment and compensation.

Looking Out for Yourself

Unauthorized financial activity is a real threat to your credit standing, which is one of many reasons to closely and regularly review your credit reports for accuracy. You can keep an eye out for unfamiliar accounts by pulling your credit reports for free each year at AnnualCreditReport.com. You can also get a free credit report summary every 14 days on Credit.com to help put a stop to unnecessary damage. If you see something that doesn’t look right, be sure to contact that creditor and dispute the information with the major credit reporting agencies.